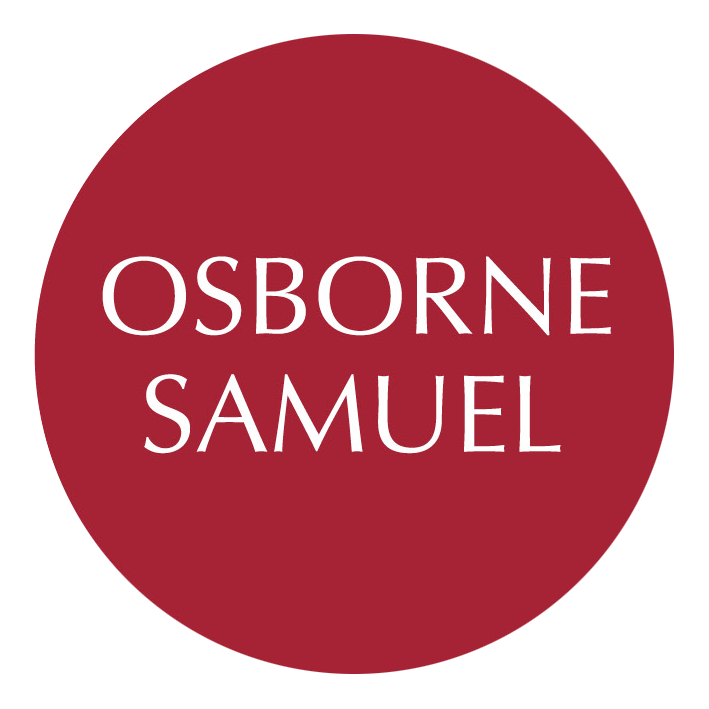 I have known Sean Henry for over 20 years, and we go back to one of his most striking and successful earlier works, the Lying Man, 1999. I saw this in a gallery in Mayfair and we met soon after. At that time my gallery was heading as usual to Miami for the art fair so we decided to bring the sculpture (and the artist) with us. That was a bold but rewarding move and we soon found collectors for his work and American galleries also keen to represent him. We have collaborated ever since, both at the London gallery and at the art fairs around the world. Sean’s sculptures continue to reach a wide audience, with solo exhibitions and installations in many locations, from Oslo to Yorkshire Sculpture Park and notably in 2017 at the Lightbox Gallery & Museum in Woking, the town where he was born. Woking was an opportunity not just to create an integrated museum installation but also to place the monumental sculptures in key locations throughout the town, generating an immediate engagement with the local community. This was a highly successful initiative and indeed four of the outdoor sculptures have now been acquired and remain in the town centre, with another four coming in 2021. His large figures are imposing and provocative, yet never threatening. They invite the viewer to establish a relationship, albeit fleetingly, and one of the most rewarding aspects of his work is observing how people react to the sculptures. Figurative sculpture can do that, there is a ‘body language’ which provokes a response, stimulates a discourse.

Sean’s figures are never static and could hardly be described as statuesque, even though many of the figures may seem to be perfectly still. His modelling captures the inner strengths and weaknesses of the subjects, suggested perhaps by the hunch of a shoulder or the splay of hands, an expressive intensity in their gaze into the middle distance. They can show determination and resilience, a certain world weariness perhaps but also a sense of personal challenges confronted and resolved. This collection of new work is ambitious, in particular the dancing figures; it is such a challenge for the sculptor to capture energy, tension and dynamic movement. These figures echo some of his earliest works, perhaps the wheel has come full circle. It has been a difficult year and Sean has intimated that events in his personal life and of course in the wider community have influenced his new work. By engaging with these sculptures perhaps we become closer to understanding how we feel about and respond to the strange and socially distanced world we now inhabit. Peter Osborne

Sean Henry in the Studio

Sean Henry gives us a glimpse into his working methods and studio in July 2020, near the end of the UK lockdown. This short film gives us a unique opportunity to see new works developing inside the studio, and to hear the artist’s thoughts on their progress.